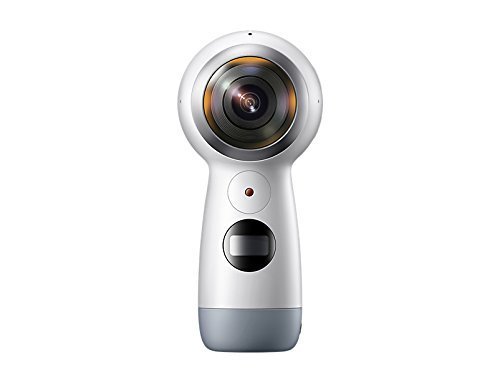 Looking to buy the Samsung Gear 360 (Int’l Version) from the United States and get it shipped internationally to your country? Just follow our simple guide to get it delivered cheaply and efficiently.

Step 1: Sign up for a shipping forwader
For the Samsung Gear 360 (Int’l Version), we recommend MyUS.com because we’ve personally shipped more than 1,000 packages with six different package forwarders and MyUS has the lowest rates, is tax-free, and is the most popular U.S. shipping forwarder by far.

MyUS will receive your Samsung Gear 360 (Int’l Version) and then ship it to any country worldwide. And if you have any issues placing your order, MyUS’s concierge service can place the order for you.

Details: The Gear 360 has evolved to let you record in 4K and then make it your own with the Samsung Gear 360 app. And with the Gear 360’s smaller size and redesigned, easy-to-grip body, memories aren’t the only thing you’ll want to hold onto. Easily capture a full 360Ëš view of the world around you as video or photo with the Gear 360 (2017). With real 4K video capabilities, your videos and images will be crisp, clear, and high-quality, so the content you create and moments you record will be just as vivid, years down the road. Compatible devices include Galaxy S8, S8 S7, S7 edge, Note5, S6 edge , S6, S6 edge, A5/A7(2017) running Android 5.0 or later, and iPhone 7, 7 , 6S, 6S , SE running iOS 10.0 or later. (There are functional limitations when using with iOS devices.)